The Hampstonian is no longer in print but here for your viewing pleasure are a few old covers! 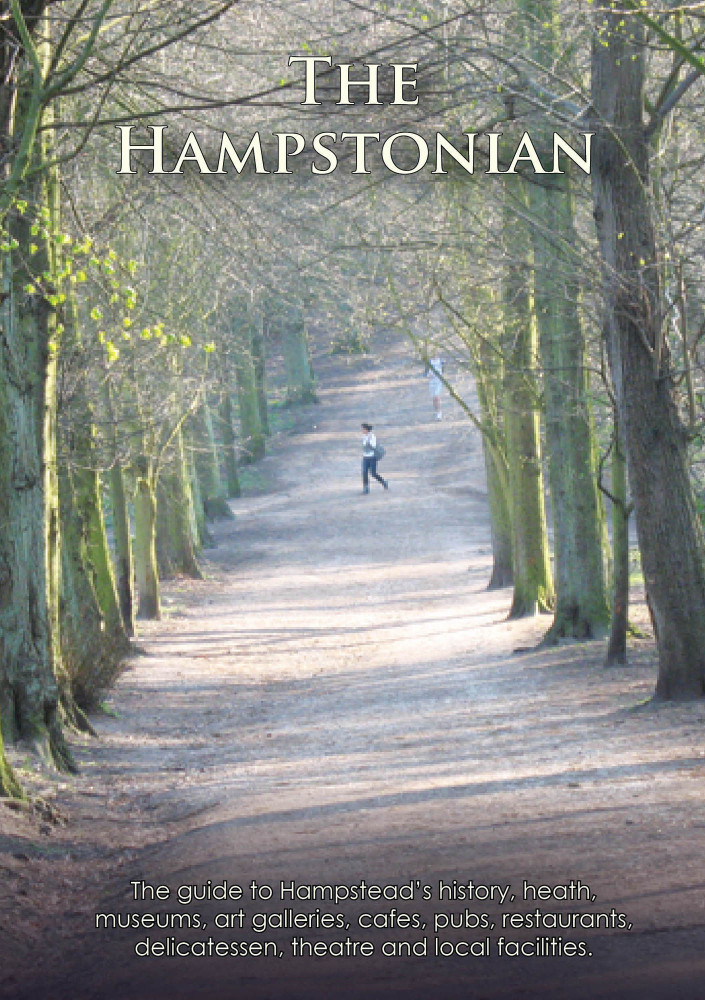 Above: the 2016 cover of The Hampstonian

The Hampstonian is no longer on sale...

The Hampstonian has sold out.

The Hampstonian was an information guide and directory for those visiting, living, working or skiving in Hampstead. This tidy little annual contained various articles, reviews and information about Hampstead's history, museums, art galleries, cafés, bars, pubs, restaurants and theatres as well as a rather useful guide to Hampstead Heath.

It might be exaggerating slightly to suggest that without The Hampstonian, you were but a lost soul, floating aimlessly around the neighbourhood without any meaningful purpose whatsoever - yet it would not be inaccurate to name this little gem of a booklet the “Hampstonian's Bible”.

In an attempt to help combat the colonisation of Hampstead by faceless multi-national corporations, The Hampstonian was founded in 2010 by Emmanuel Mustafa Goldstein, the mythical editor of the satirical and irreverent local magazine, the Hampstead Village Voice. As well as keeping said editor fed with tea and raisin toast, The Hampstonian accommodated local, independent and family run businesses - large and small - with affordable advertising to give them every chance of competing effectively with the likes of Stressco, Teen-Mobile and Arsebuks. 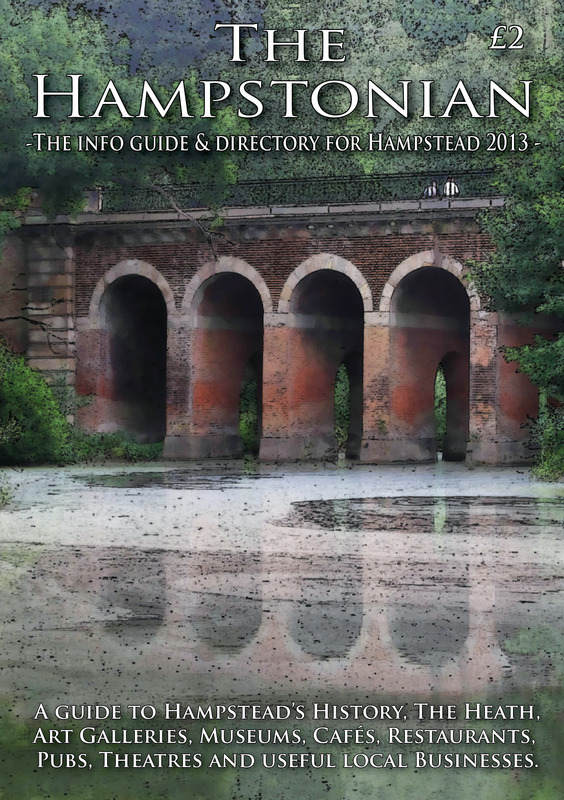 The 2013 cover by Gordon Hawtin

The 2012 cover, courtesy of The Catto Gallery. 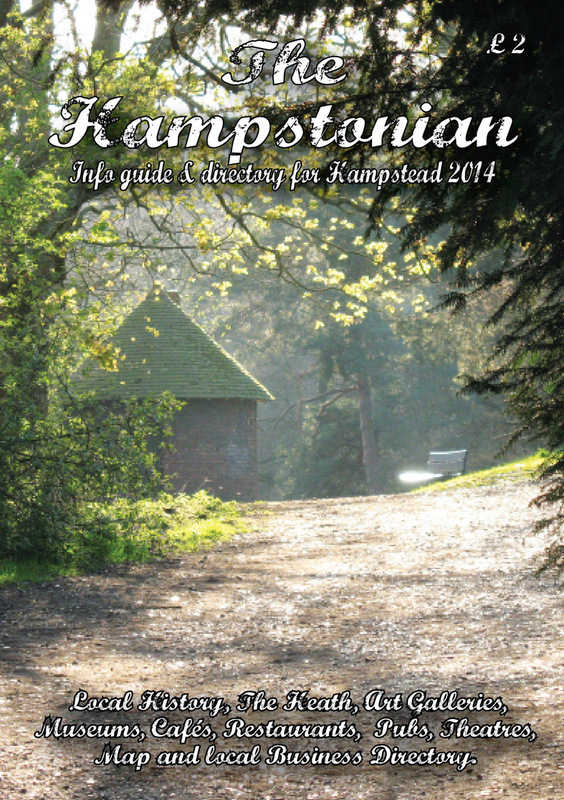 The front cover of The Hampstonian 2014

The Chalybeate Well in Well Walk on the front cover of The Hampstonian 2011. 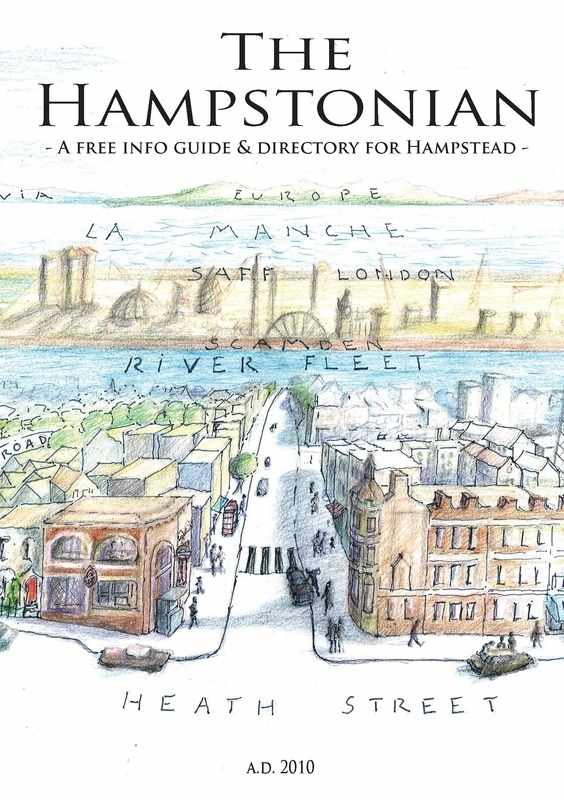 The first ever Hampstonian published in 2010...

More than a nod to the famous New Yorker's view of the World cover!

The Metropolitan Borough of Hampstead coat of arms.

About the coat of arms

The Hampstonian coat of arms contains the latin expression: non sibi sed toti which, roughly translated, means, not for self but for all. It is with this spirit of common sense and consideration for others that The Hampstonian wishes to enlighten and inform. If it can take one small step towards lifting Hampstead out from the dark ages of a horrid, multi-national corporate shopping mall culture -  then it's been a worthwhile exercise.

Mythical Enemy of Oceanea, Airstrip One and Big Brother*